I haven’t had much time to post recently, due to a mixture of bringing work home, a very pleasant lunch with some friends we haven’t seen in a while, and becoming utterly addicted to box sets of The Wire. As a result this will be a stream-of-consciousness version of my thoughts on this week’s Battlestar Galactica.

One day someone should do a statistical study on episode titles in SF series, as it feels like just about every show going has made an episode titled Epiphanies. To be fair, most of them weren’t this enjoyable.

Roslin is a character who I don’t always agree with, or even like, but who is always interesting to watch: a mass of conflicting liberal and hardline tendencies glued together by a personality that’s both charismatic and insufferable. Here she gets the Lost flashback treatment and it works very well. I could have done without the revelation that she was sleeping with Adar, but on the flipside I liked the fact that she was the one who called the shots in their relationship. Stylistically all the flashbacks had this show’s typical verve, and I’m intrigued by the fact that Roslin now remembers seeing Baltar with Six. Hopefully that will go somewhere in coming weeks.

The show finally tackles Sharon’s pregnancy, something which (in one of the series’ more frustrating tendencies) has been blithely ignored by the Colonial fleet because there was too much else competing for screen-time. Sharon and Helo’s reactions to the attempted abortion were spot on, and it was nice to see Sharon distinguish herself from the other Cylons, characterising them as murderers.

Baltar is once again of the flaky, and I particularly enjoyed his scene with Gina in which the emotional tables are turned on him. No longer the helpless victim, she’s now far more reminiscent of Six in her ability to manipulate him.

The idea of human extremists posing a threat to the fleet is very welcome and believable, even if the Cylons may be helping things along a bit.

I don’t mind them curing Roslin (indeed I fully expected it) but why did it have to take only a few hours? This is Star Trek medicine of the worst kind. I know I shouldn’t say that I find a stupid miracle cure more plausible if it takes longer, but I do. Baltar’s reasoning for the cure appeared to a) make no sense, b) contain about three logical jumps that made no sense, c) make no sense. Nonetheless I’m not opposed to it in principle, especially if the cure is treated as a genuine miracle by some of Roslin’s more devout adherents. I do feel a bit nervous about suddenly being able to cure major diseases, but that in itself could lead to interesting ethical questions about the Cylon baby so again it could be very interesting if handled correctly. (And as Janet pointed out, wouldn’t it be great if the cancer comes back and further doses are necessary to keep it at bay.)

I’m not really clear what it was in Roslin’s note to Baltar that warranted placing a nuclear warhead in the hands of a Cylon agitator. Even for Baltar, this seemed slightly out of left field. Then again, his desire to please Gina is a powerful motivator, and Six is able to play-up the President’s ingratitude. It does seem a step too far, though.

Not one fleeting glimpse of the Pegasus, even in long shots of the fleet. Likewise, no mention of any of its crew.

Overall I liked this one quite a lot, but the miracle cure was too suddenly played-out, and needs to have a lot of dramatic consequences if it’s to avoid feeling like a plot cheat. As I say I have no objection to the concept of a cure per se, it’s simply that to have the cancer be completely removed within the span of one episode does strain credulity to the limit. 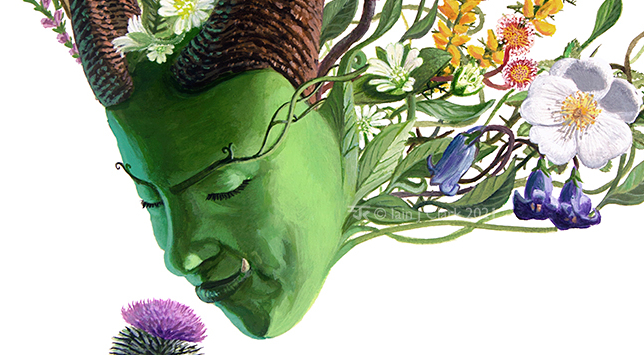 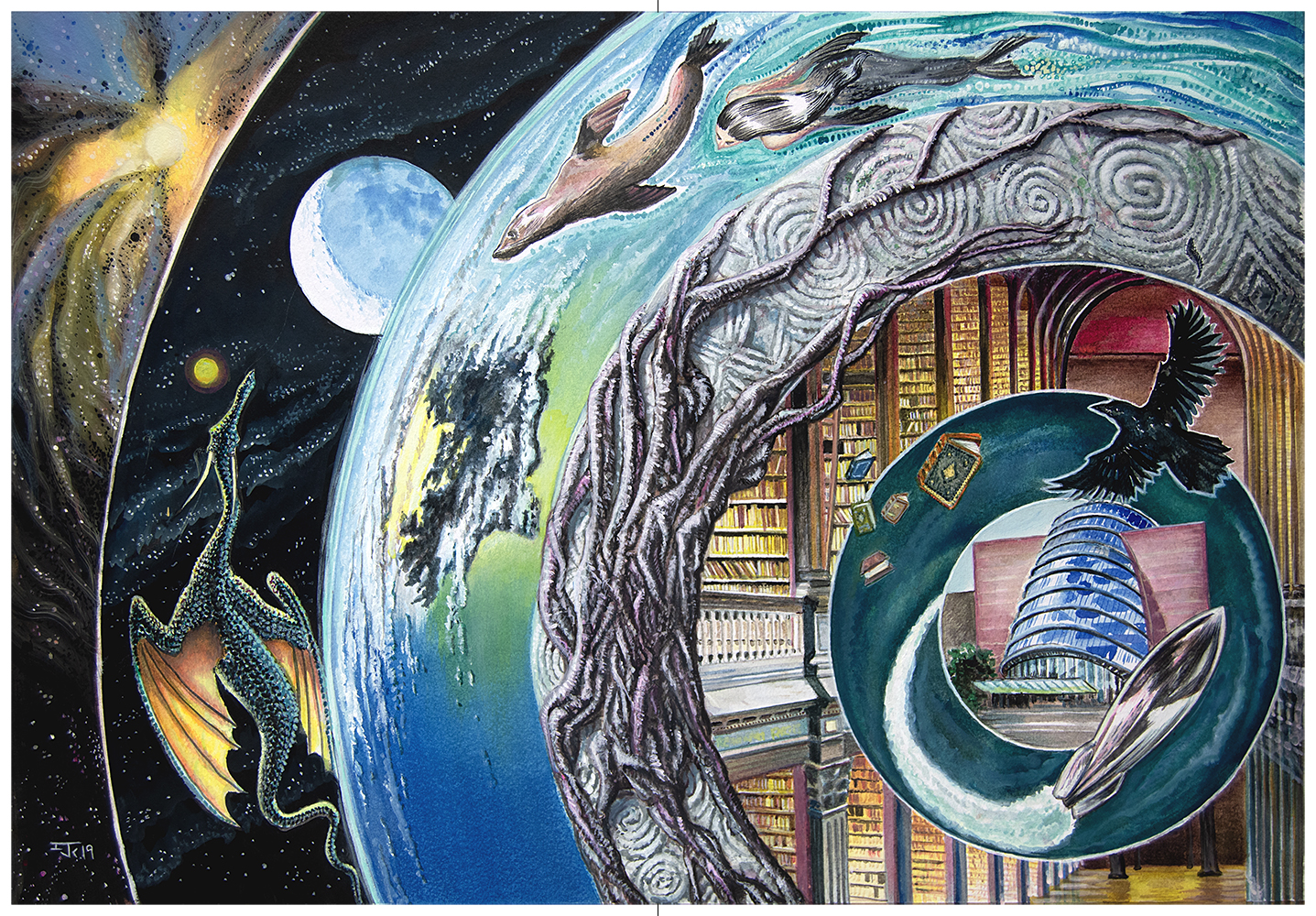